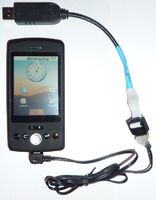 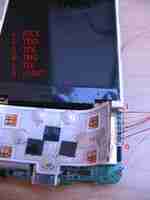 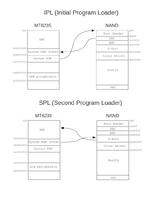 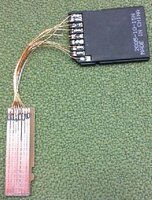 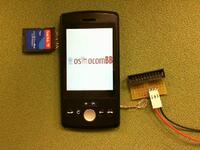 Updated by unrznbl over 3 years ago · 29 revisions