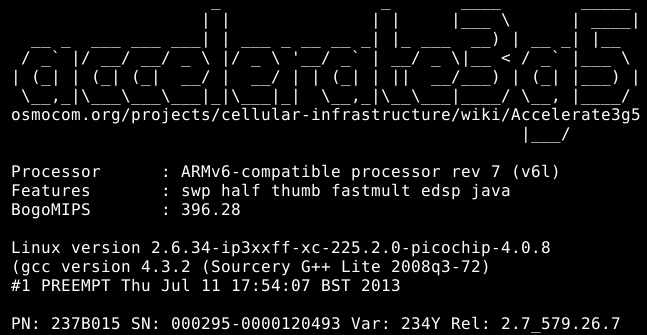 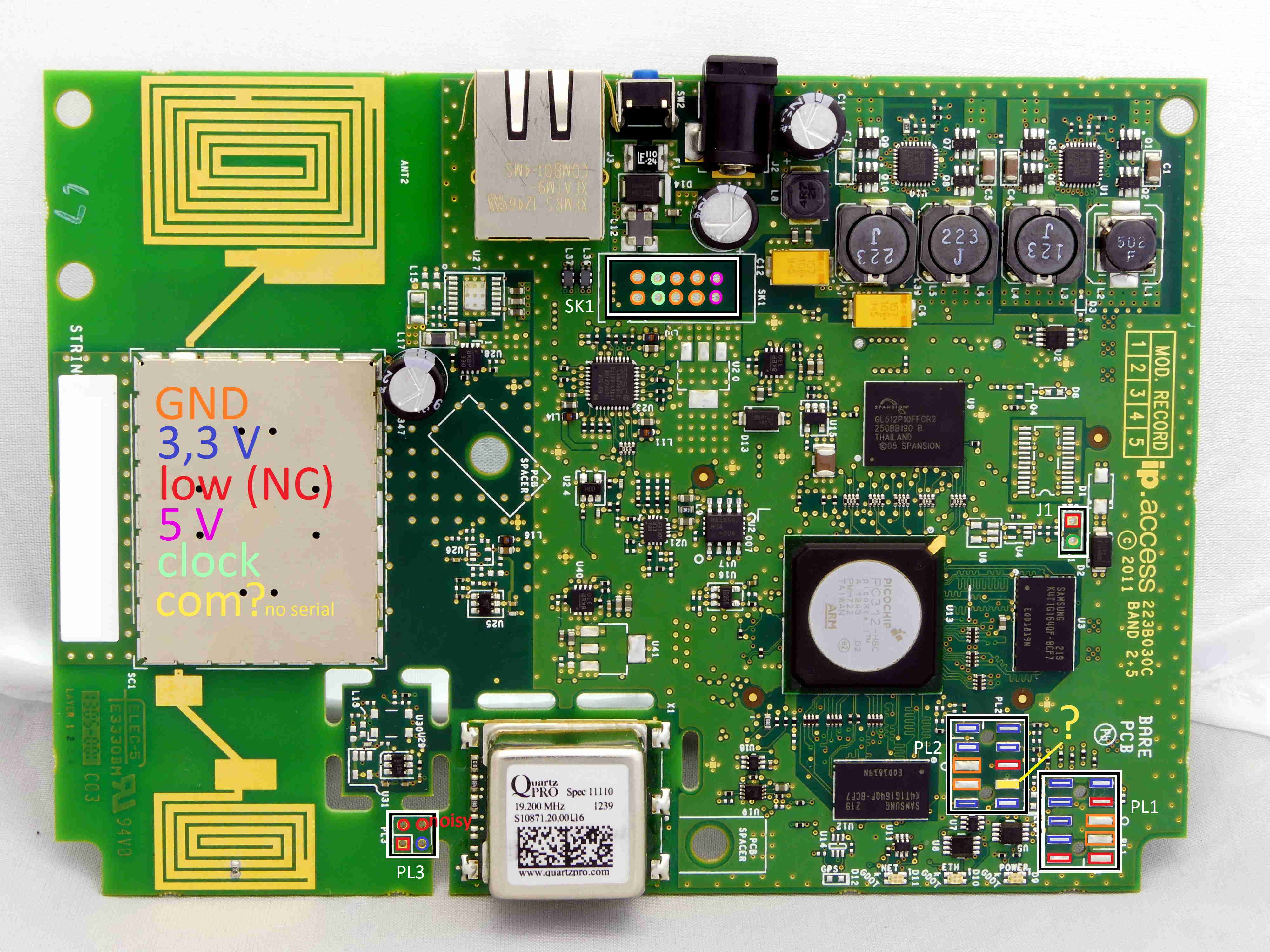 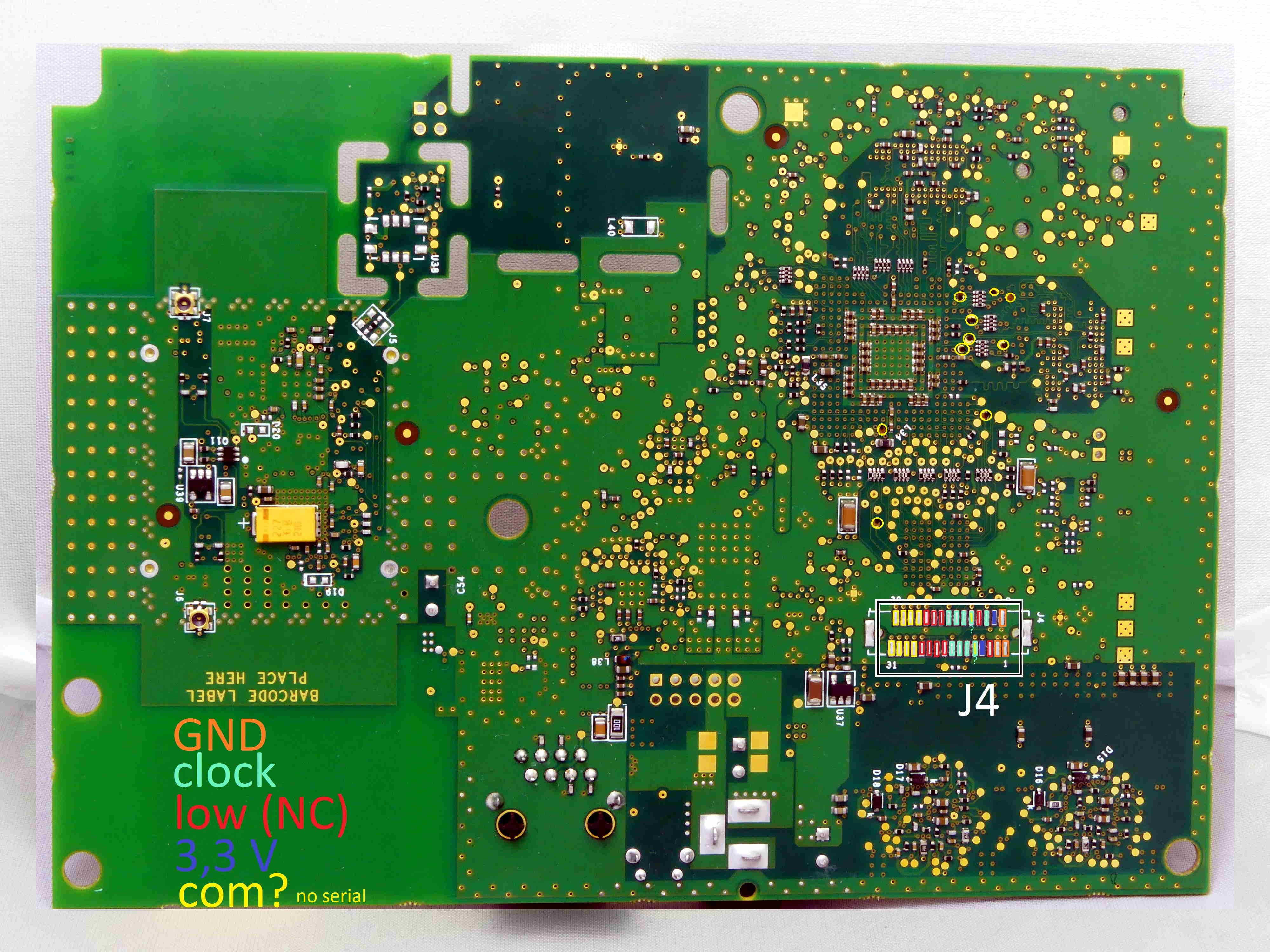 Updated by laforge 6 months ago · 153 revisions