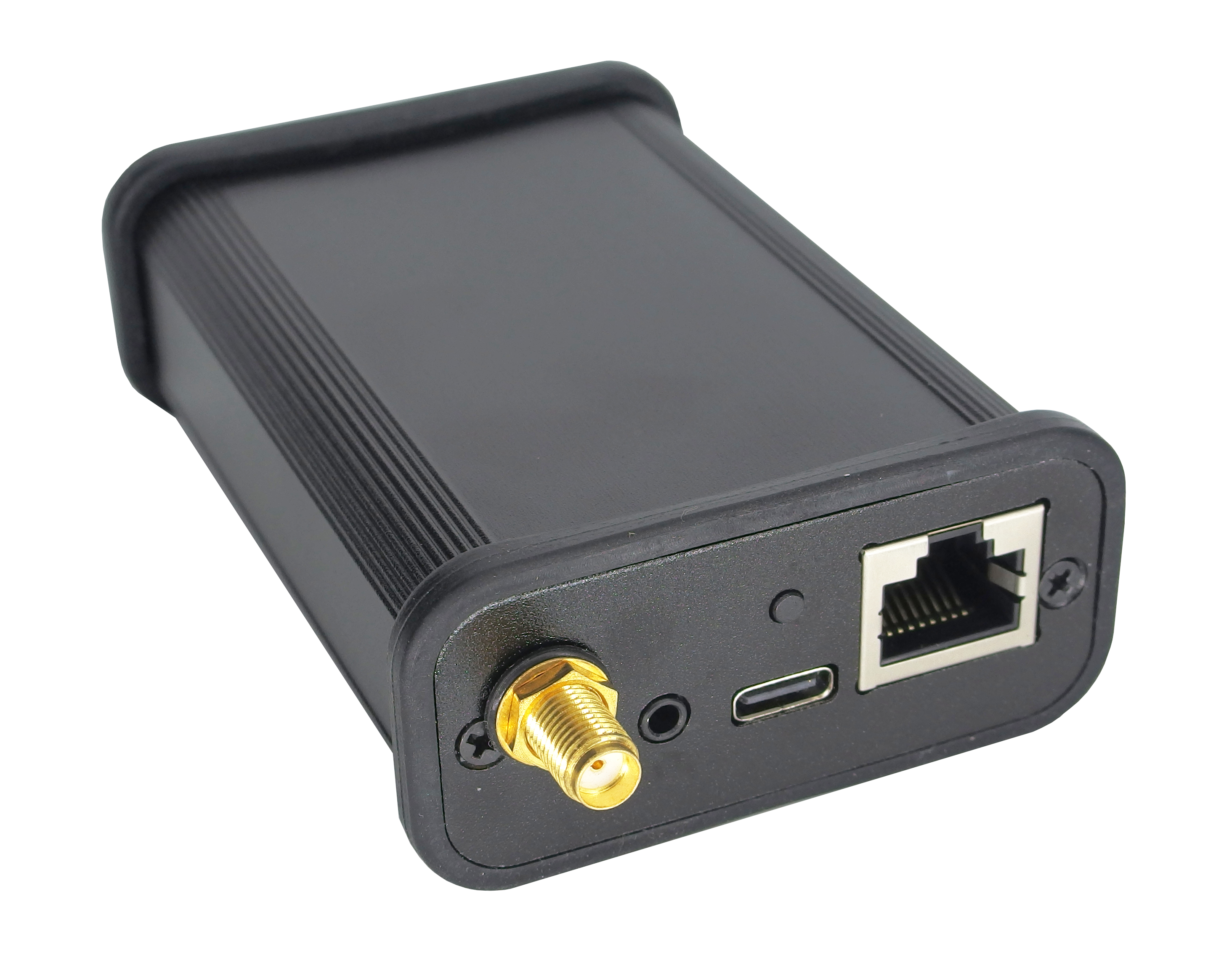 Recent binary releases of both gateware can be found below, so you don't have to build them locally : 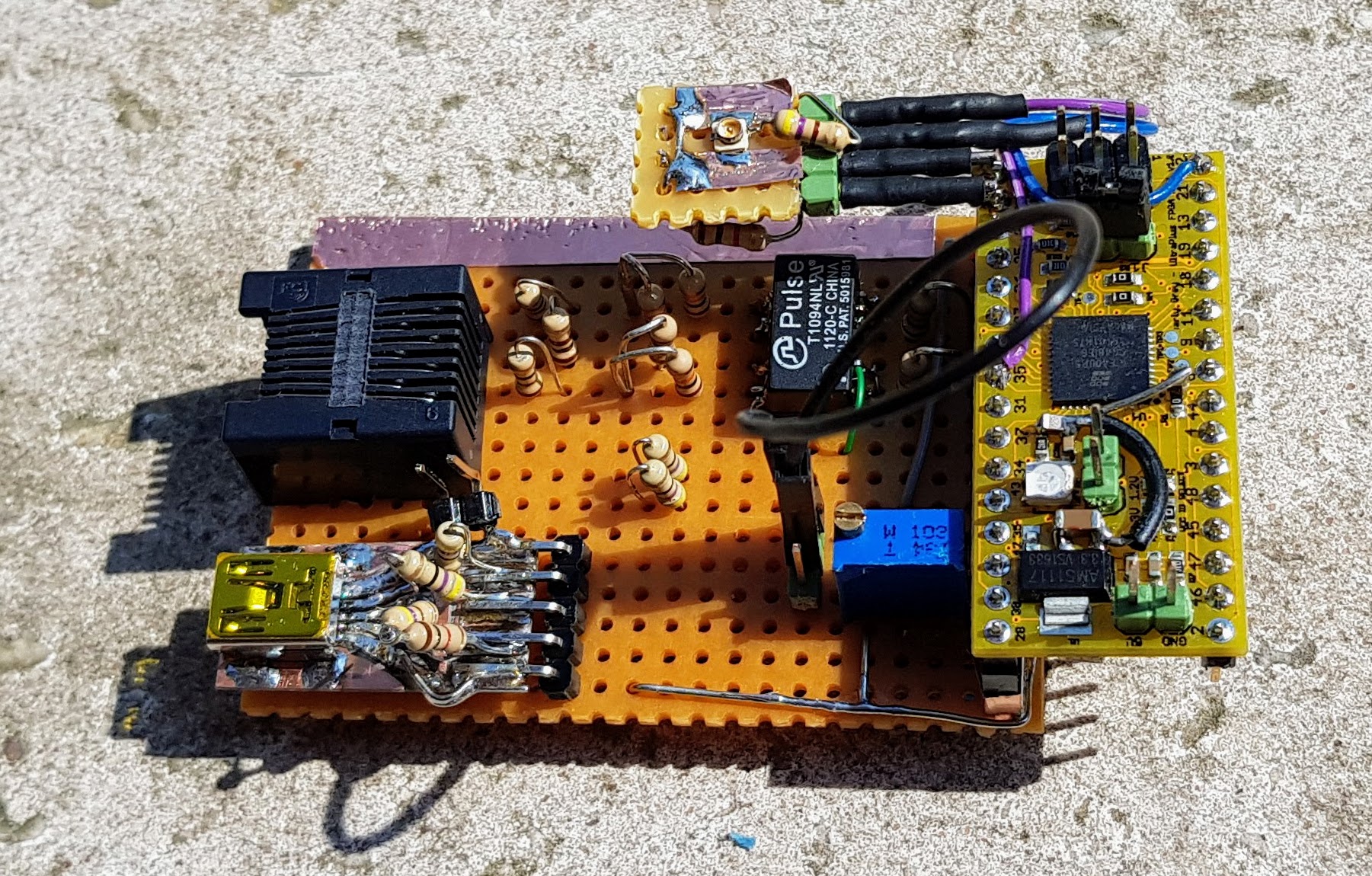 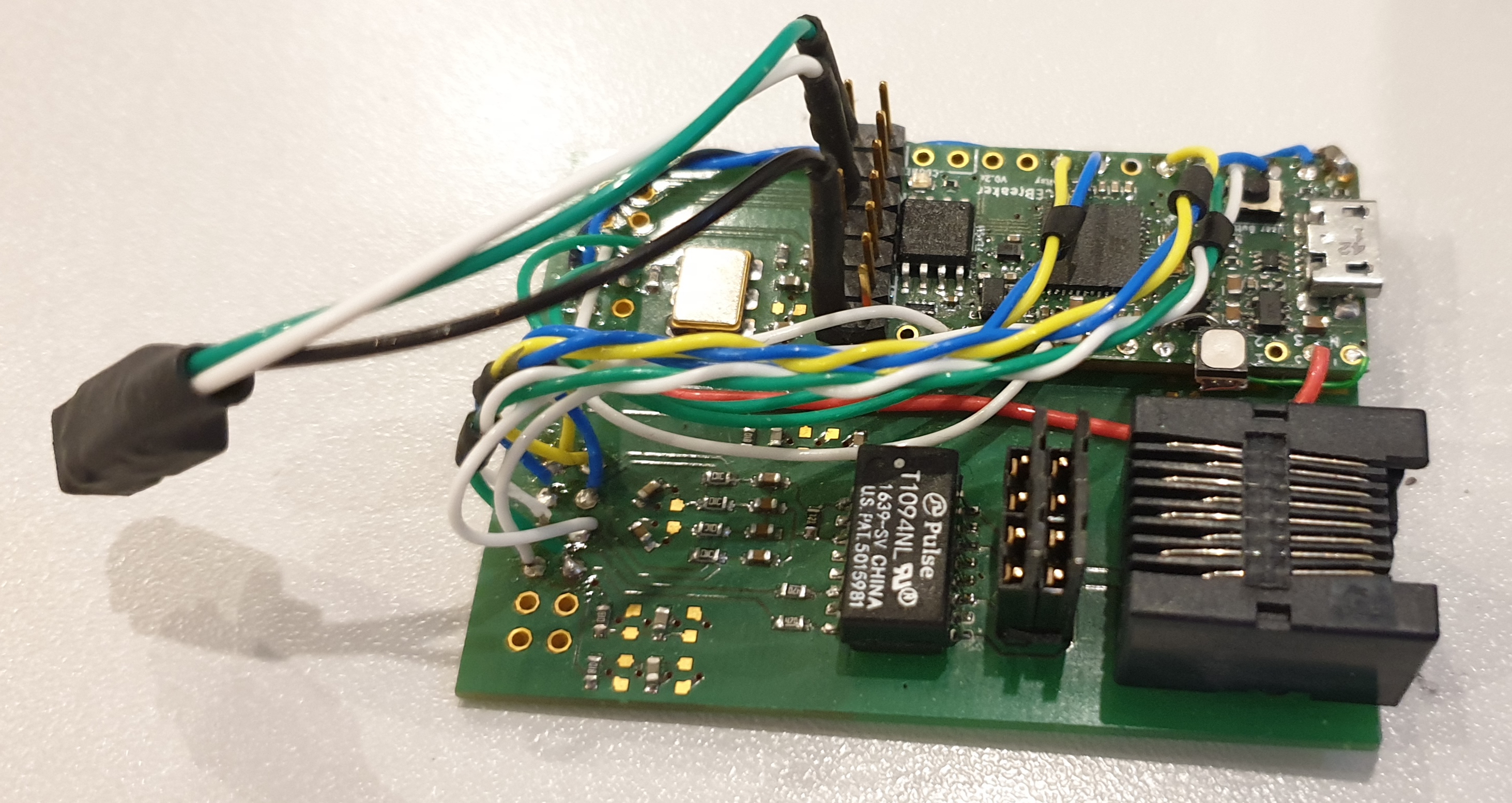 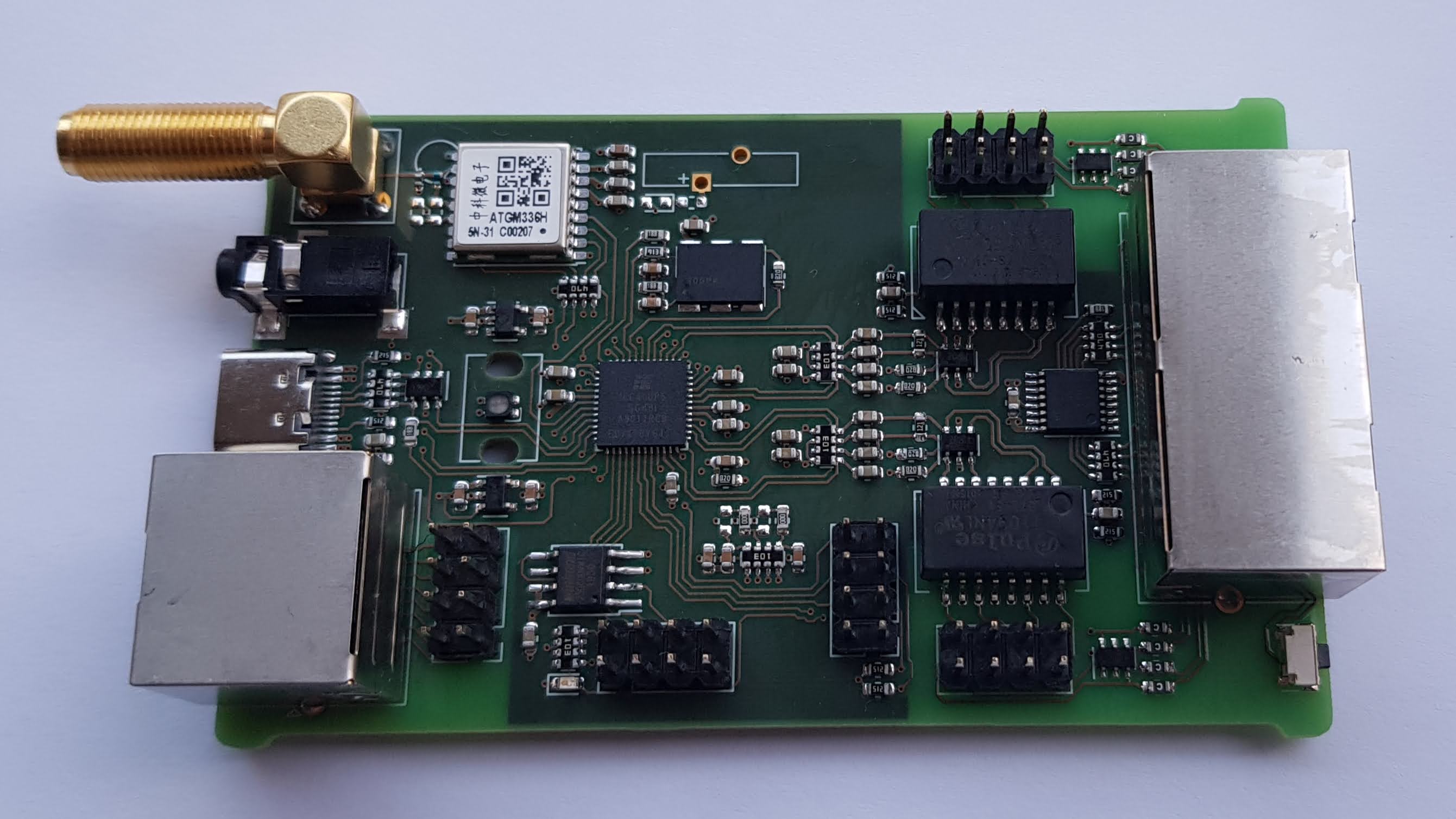 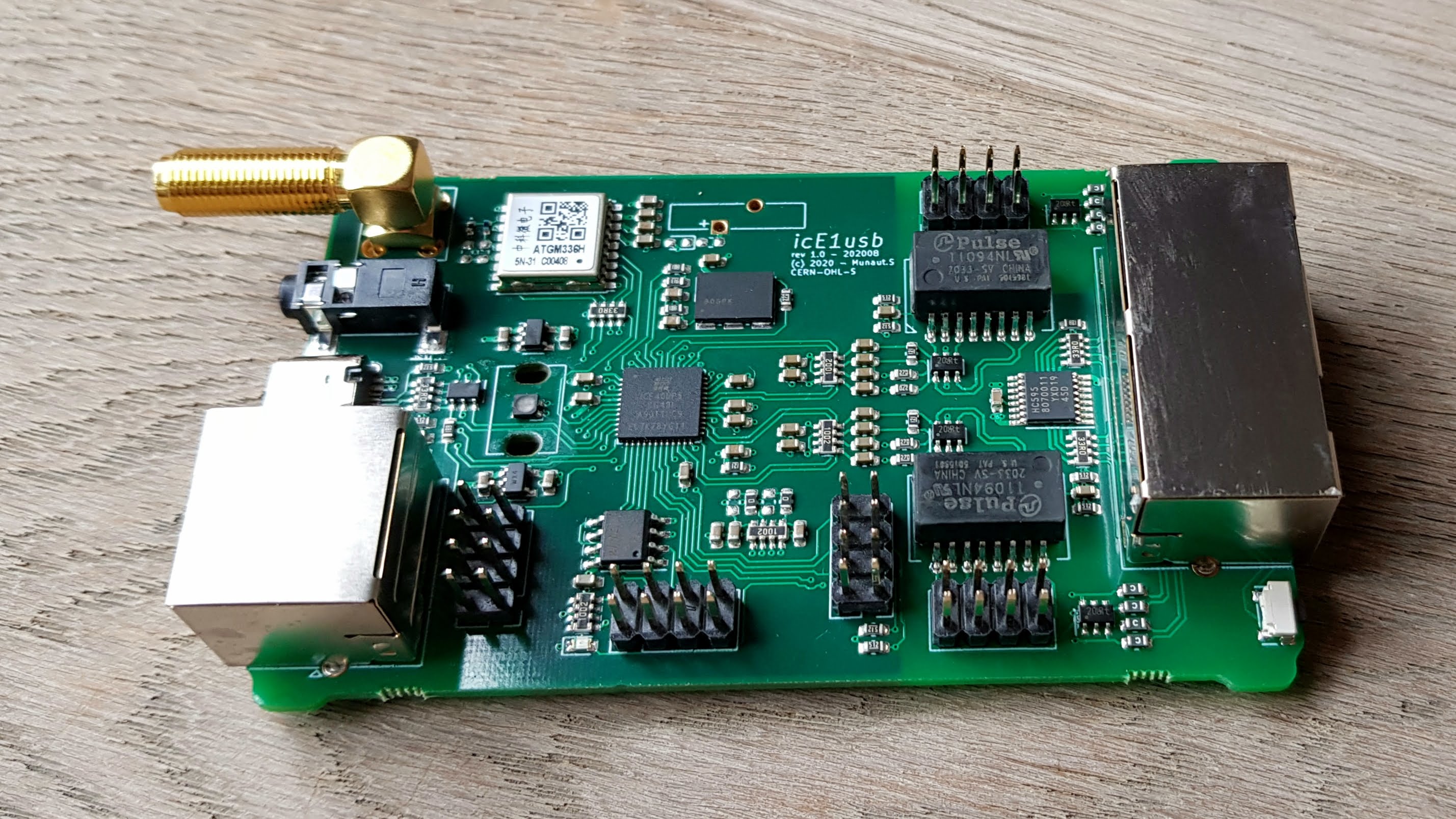 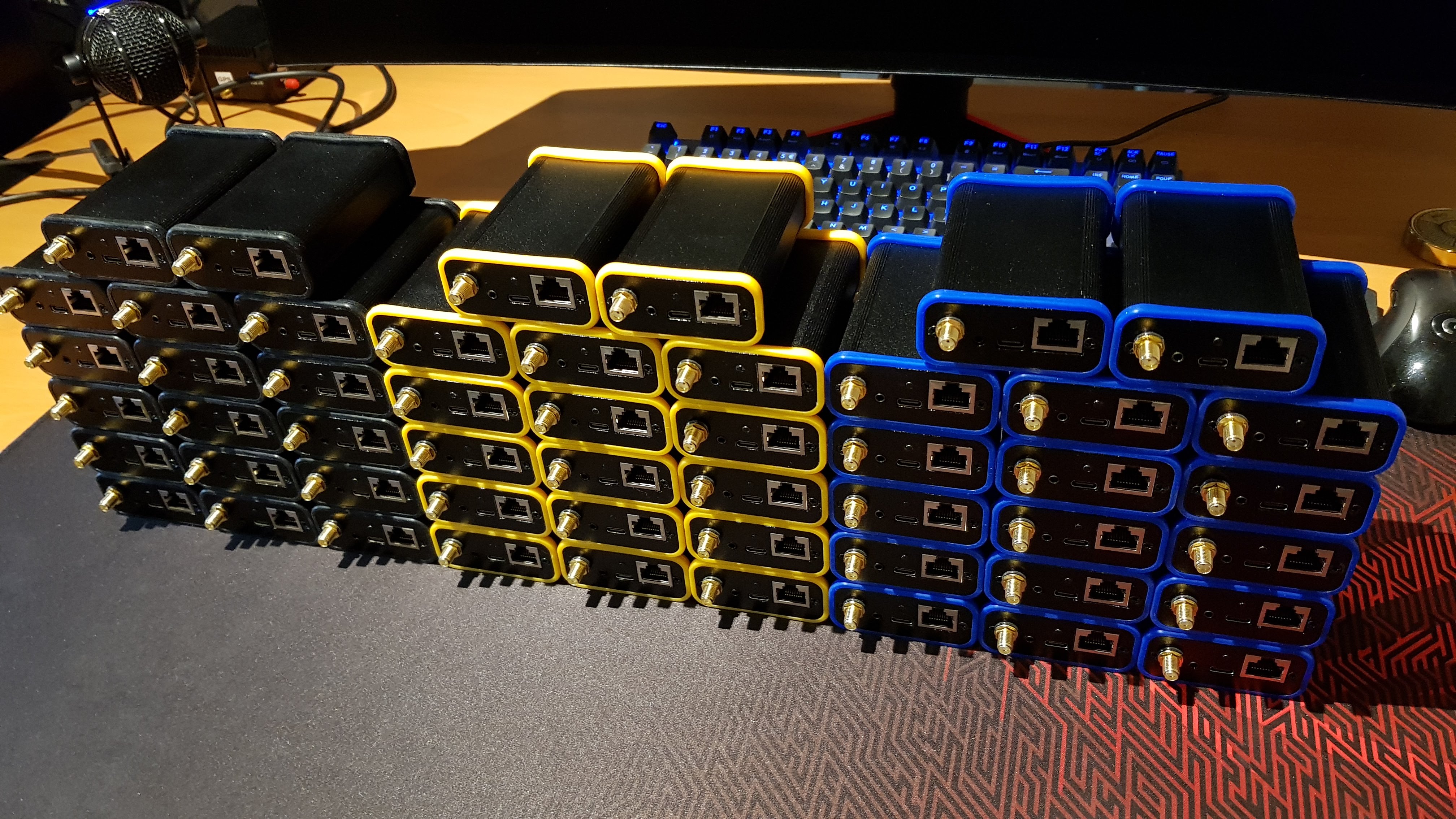 Updated by laforge 2 months ago · 28 revisions