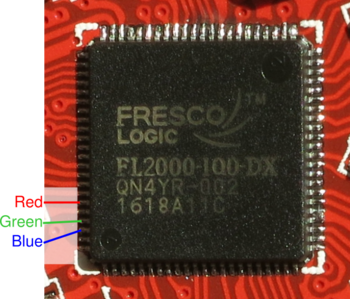 Updated by steve-m over 2 years ago · 45 revisions