The block has been used successfully on Linux, OSX and Windows.

Warning: Mixed prefix install is not supported. You need to install gr-fosphor in the same prefix as your GNU Radio install. If you used build-gnuradio this will be /usr/local and this is what's used in the instructions below. If you use a packaged version of GNU Radio, it's most likely /usr and the best way is then to make a package for gr-fosphor for your distribution.

- For OSX you probably just want to use the gr-fosphor port in macports
- For Windows you can't use the Visual C++ compiler due to some C99 constructs used in the code that it doesn't support (I mean, it's only been 15 years, you can't expect microsoft to support that bleeding edge stuff). You can use ICC or compile the C part manually using clang. It has been done, so it's possible albeit not trivial.

To run fosphor, you need an OpenCL implementation. This can be either a GPU implementation (which will often be the faster option), or a CPU implementation. If available, fosphor will also make use of the CL/GL sharing extension allowing to transfer data efficiently between the OpenCL compute kernels and the OpenGL rendering.

All the implementations listed below have been successfully used with fosphor.

For modern version of the distribution / drivers, you might also need :

That archive contains a rpm subdirectory with several .rpm files.

Extract the content of the following files, e.g. by first converting them to a .tgz with alien(1) to be able to then use tar(1).

Then selectively install parts of the content of those archives in your system.

AMD also has a CPU OpenCL implementation see this page for details. It's not quite as fast as the Intel one, but it doesn't require SSE 4.2 which allows it to be used on older processors.

"This is a free-software OpenCL CPU implementation. It's not where as performant as the Intel/AMD ones, but it's opensource and supported on any platform.

Note that at the time of writing, you need the git version to use fosphor with it due to a very recently fixed memory leak that fosphor triggers.

This is another free-software OpenCL CPU implementation that's also been verified to work with fosphor. It uses whatever C++ compiler is installed on the system as the code generation backend.

Again, at the time of writing, you need the latest SVN version to use fosphor with it due to some recently fixed bugs that fosphor triggers.

Fosphor is known to build successfully on Linux, OSX and Windows. 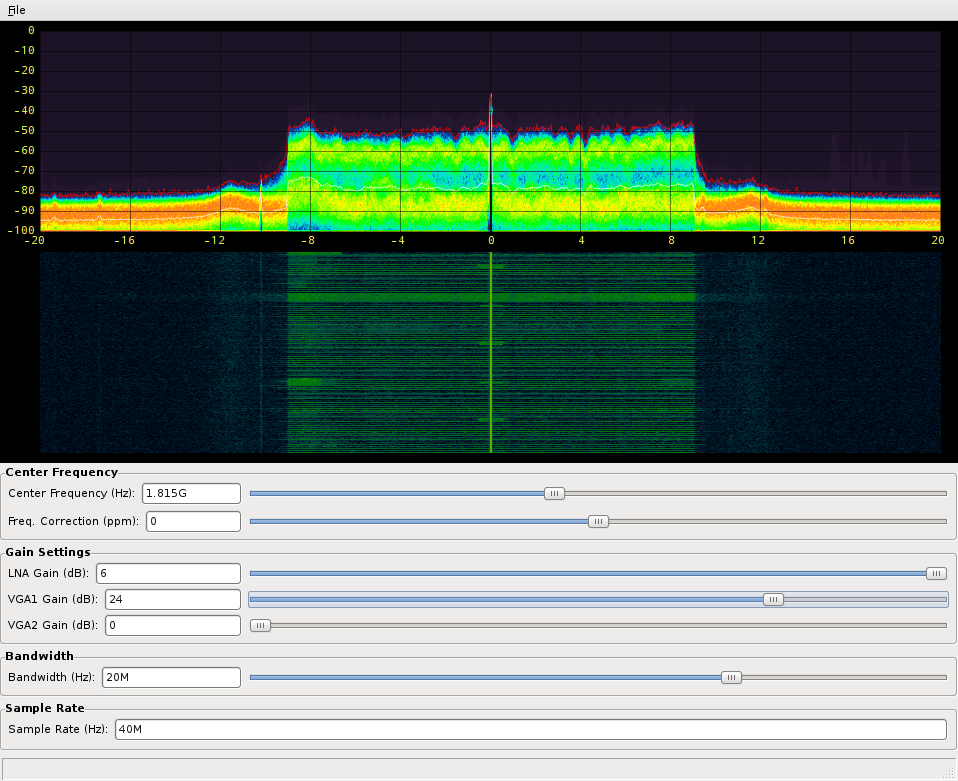 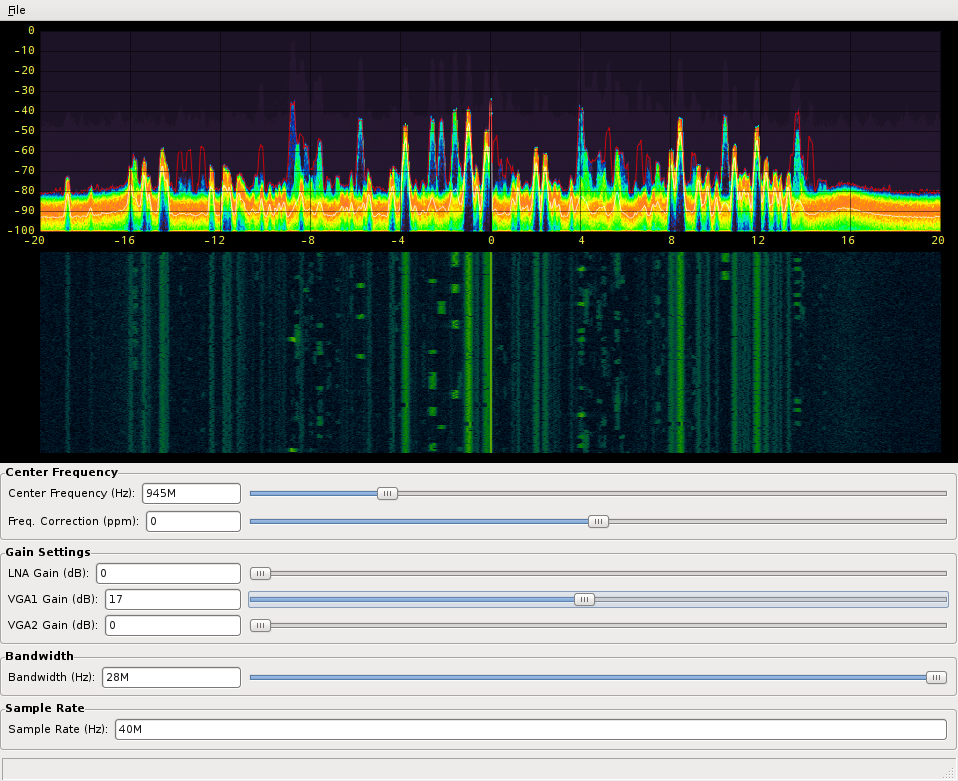 There's a benchmark program available which allows to estimate the maximal bandwidth that can be processed with a specific GPU.

Then execute it by providing a prerecorded complex float file (a couple of 100MB should be fine) in gnuradio format.

Try to leave the window to its default size if possible and watch out for the Msps numbers printed out to the console.

Submit your numbers & help us to create a GPU survey. We are especially interested in the top end and mobile graphics figures.